Today I had a bad news good news scenario. The bad news - guy in a car park over the weekend spotted that my "car suspension's gone, duck" and that I need to get it seen to "as soon as". So I booked it into the garage first thing this morning, phoned into work to take a day off (flexi time is great when you have a crisis!) and went back home. "Bliss", I thought. The good news : a whole day to myself completely unplanned so I can do anything I like as long as its at home . I decided to sand and paint an appallingly scruffy chest of drawers which my father had had in his shed for years when I was growing up. Everyone who has seen it has advised me to take it to the tip but I wanted to see if I could make anything of it. So, it's now looking much better painted in Farrow and Ball's Lichen which I love. 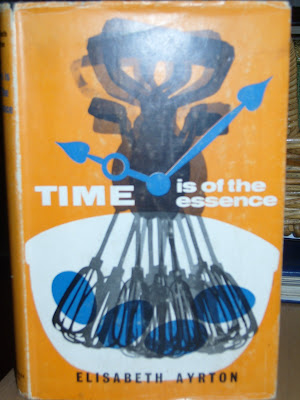 By 9.40 the garage had phoned to say the car was ready so I could collect it. While very impressed at the speediness of the job (and less impressed at the cost) I felt strangely cheated of my day at home ! I felt I had to rush out to collect it and then get on with all the "running around" chores that needed to be done denying me of the day's sewing, gardening and other self indulgent treats I had promised myself, to make up for the fact that the price of this was going to hurt . I did manage to get to a couple of charity shops and spotted the book above which really said it all. "Time is of the essence". Isn't it just...

The book has fabulous lines in it such as "this section is designed to help someone who is working every day and who prefers to do all her housekeeping, thinking and shopping for the coming week on Saturday." What a brilliant idea - I shall henceforth do all my thinking on a Saturday and get it over and done with!

Its probably just as well that the book doesn't have photos in it - some of the ideas sound strange even to me as a child who grew up in the sixties - I'm glad I was never offered "Sandwiches thickly sprinkled with hundreds and thousands"! 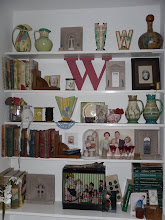 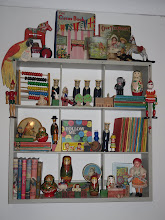 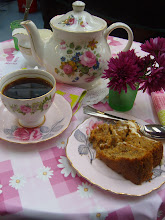 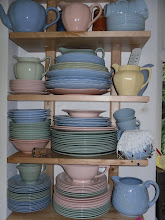 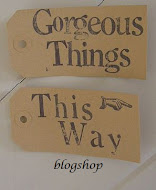 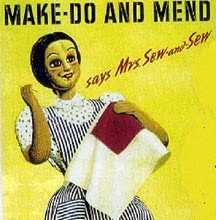 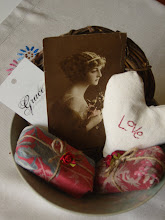 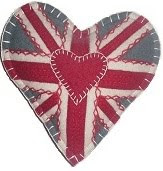